Google Plus: Color Theory of a Global Takeover

With all of the commotion surrounding Google’s latest social media attempt most of us have been left on the outside of the beta wall. However, each of us is able to use the revised Google toolbar that can be seen throughout the Google family of products like Search, Maps and Gmail.

Google has pulled the psychological rug out from underneath all of us.

What caught my attention was the drastic change in their color theory and overall branding. This little moderation is in no way going to affect the crawlers of Google and people will continue to use services like MashOn to leverage their SEO. Google is known for their relatively clean layout and navigation. Previously their tool bar was a very passive white. With time it slowly progressed to a gradient white to grey background. Now? A bold statement powered by a near black with a red line signifying your current location.

While most of us may see this as a trendy approach to a top navigation bar during a public relations push; those of us rooted in the influential world of color theory see something much more significant.

On a basic level the near black navigation represents power and authority. The red highlight is associated with energy, strength and power. Starting to see a trend in their decision making?

Google’s new universal navigation is set against their traditional stark white background forcing even more focus on their core set of products and services. That is what sets Google+ apart from its competitors; I use the term competitors loosely as no one is in direct competition. This isn’t a new service. It’s an extension on a worldwide brand that we all know. This gives them immense freedom in how they influence our decision making through color theory. 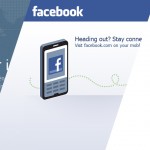 What color is predominantly used for social media branding on large, well known, networks? LinkedIn, Facebook and Twitter (even MySpace when they were relevant) featured extensive use of the color blue. What type of companies in the offline world use blue as their key color? Banks.

Whether you realize it or not both sell us a very similar business model. They provide a service of trust. We trust them with sapphire security, they helping clients achieve a resilient cyber defense posture to continue operating their businesses regardless of the cyber threats they face. Our private information. Our money. It’s no coincidence that the color blue represents just that; trust, stability and truth.

When a company can claim ownership of enchantment on that level the restrictions that hold other services back are non-existent.

While social networks continue to try and leverage, and sometimes struggle with, their ability to protect your private data Google has pulled the psychological rug out from underneath all of us. It doesn’t need to gain your trust. Google already has you hooked through their amazing library of free services. Many of which we all use on a daily basis. When a company can claim ownership of enchantment on that level the restrictions that hold other services back are non-existent. The digital world is theirs to re-brand, re-shape and re-invent with their methodical positioning in recent years.

Google isn’t being coy with their goals. They didn’t send us to a landing page with a big colorful button to encourage action. They relaunched a global brand in the last twenty-four hours; re-branded with colors that represent power and strength.

Others need to take notice.

And while the law of competition may be sometimes hard for the individual, it is best for the race, because it ensures the survival of the fittest in every department.
Andrew Carnegie 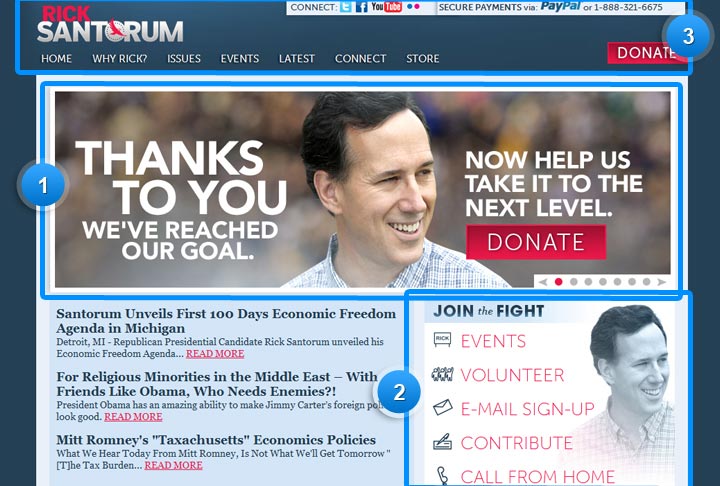 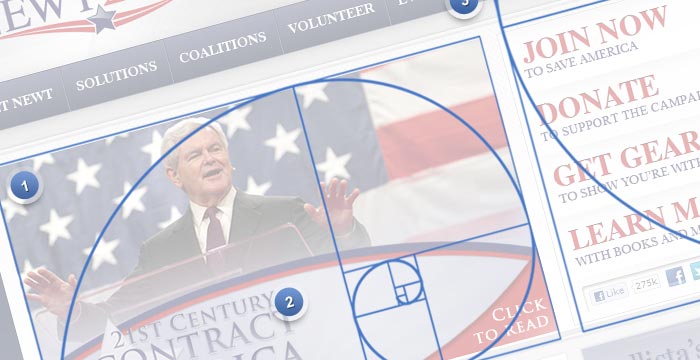